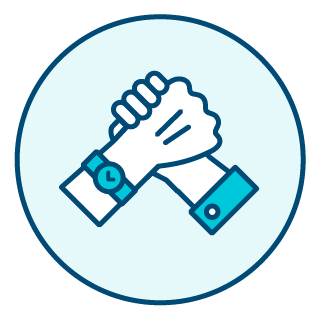 Show up for each other 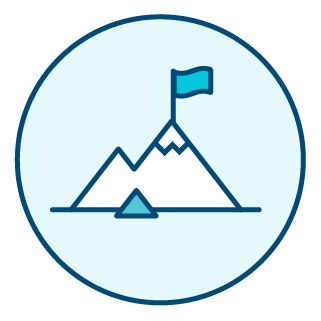 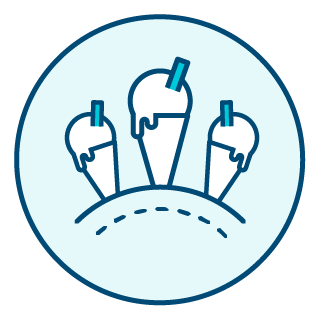 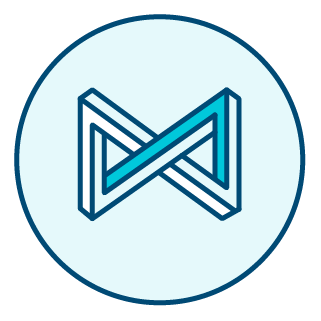 The Montoux team is filled with talented, motivated, and genuine people who build and deliver world-class technology for insurers around the world.

Montoux is dedicated to our customers, our people, and our culture. We value our team members for their skills, their ideas, and the way they support one another. We are committed to delivering a challenging, collaborative environment that fosters professional development and respects that work is just one part of your life.

Come join our amazing team in one of our three global markets!

Montoux is a fast growing, global company. We're almost always looking for talented, passionate folk to join our team in multiple regions. If you don't see a job listing below that fits your specific experience, but you think you'd be a good fit, send us an email at careers@montoux.com and tell us why.

Our team members share their thoughts in these unique pieces. 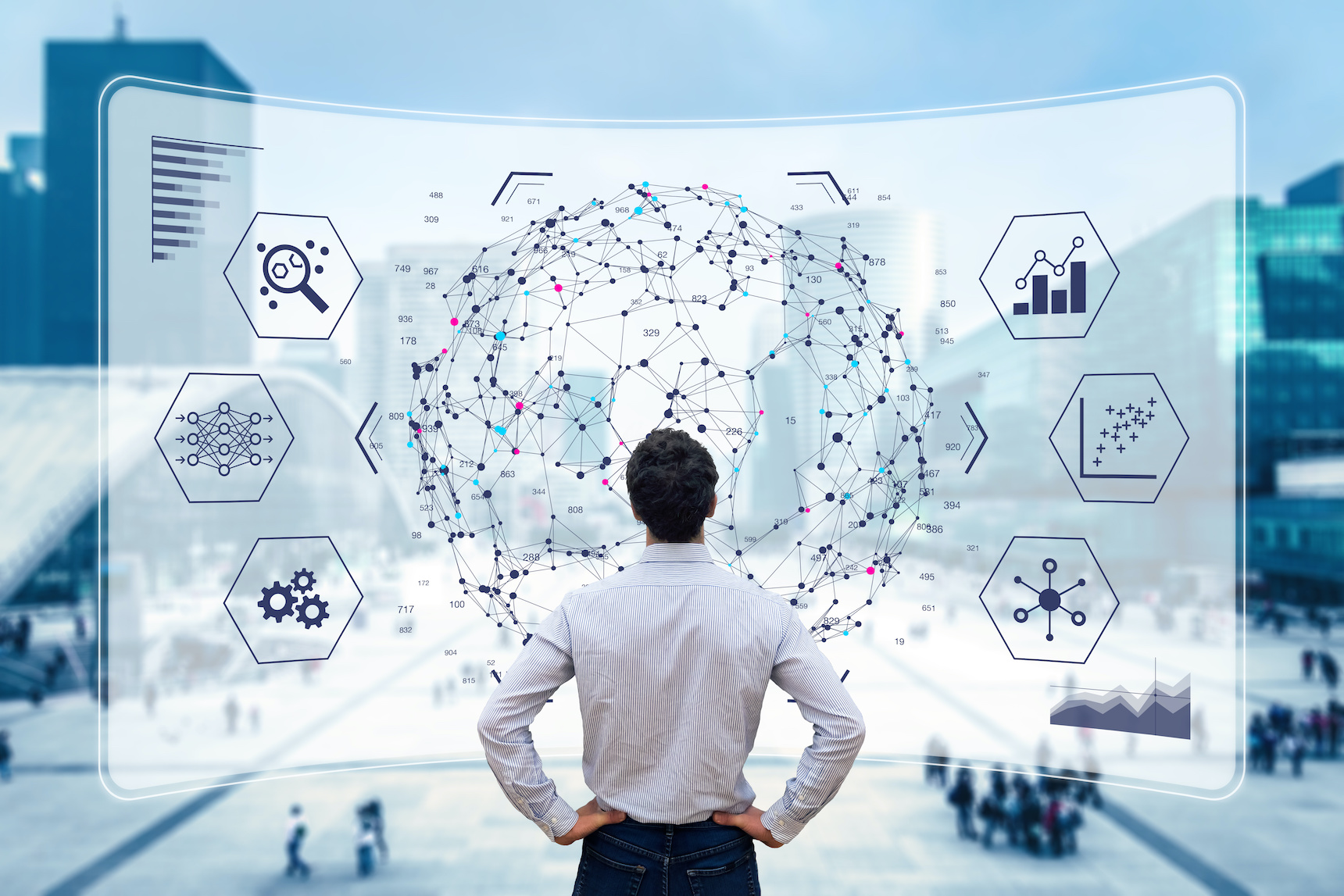 The Evolving Role of the Actuary Study, presented by Montoux and Actuartech 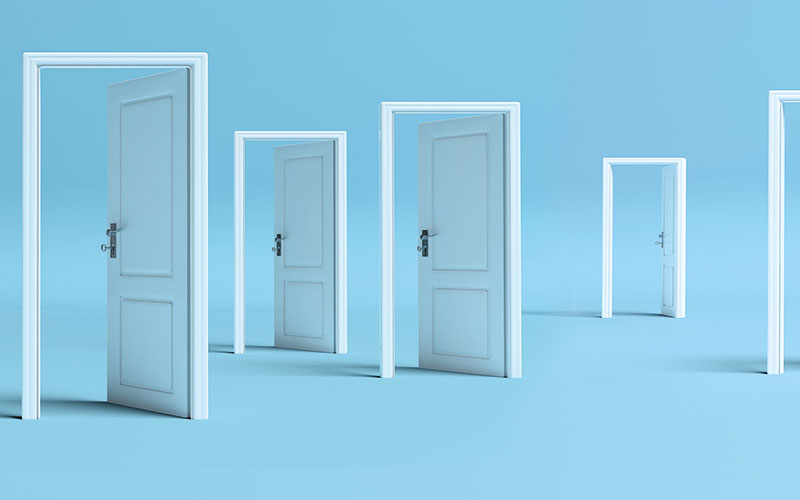 Decision time for decision science, written for The Actuary 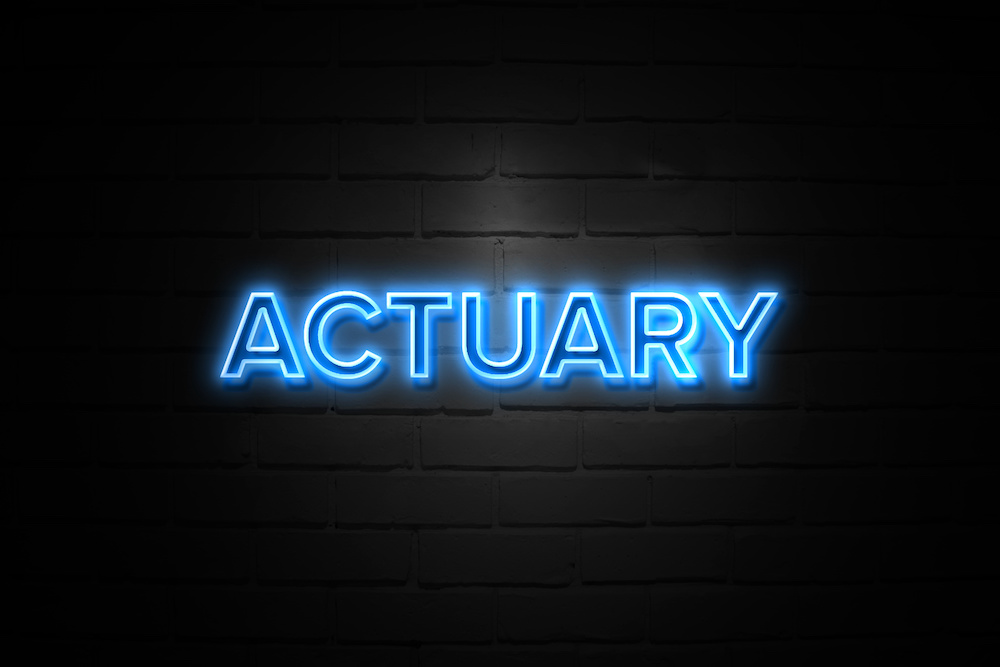 The future role of the actuary

Here's a randomized selection of the good people that make Montoux what it is. 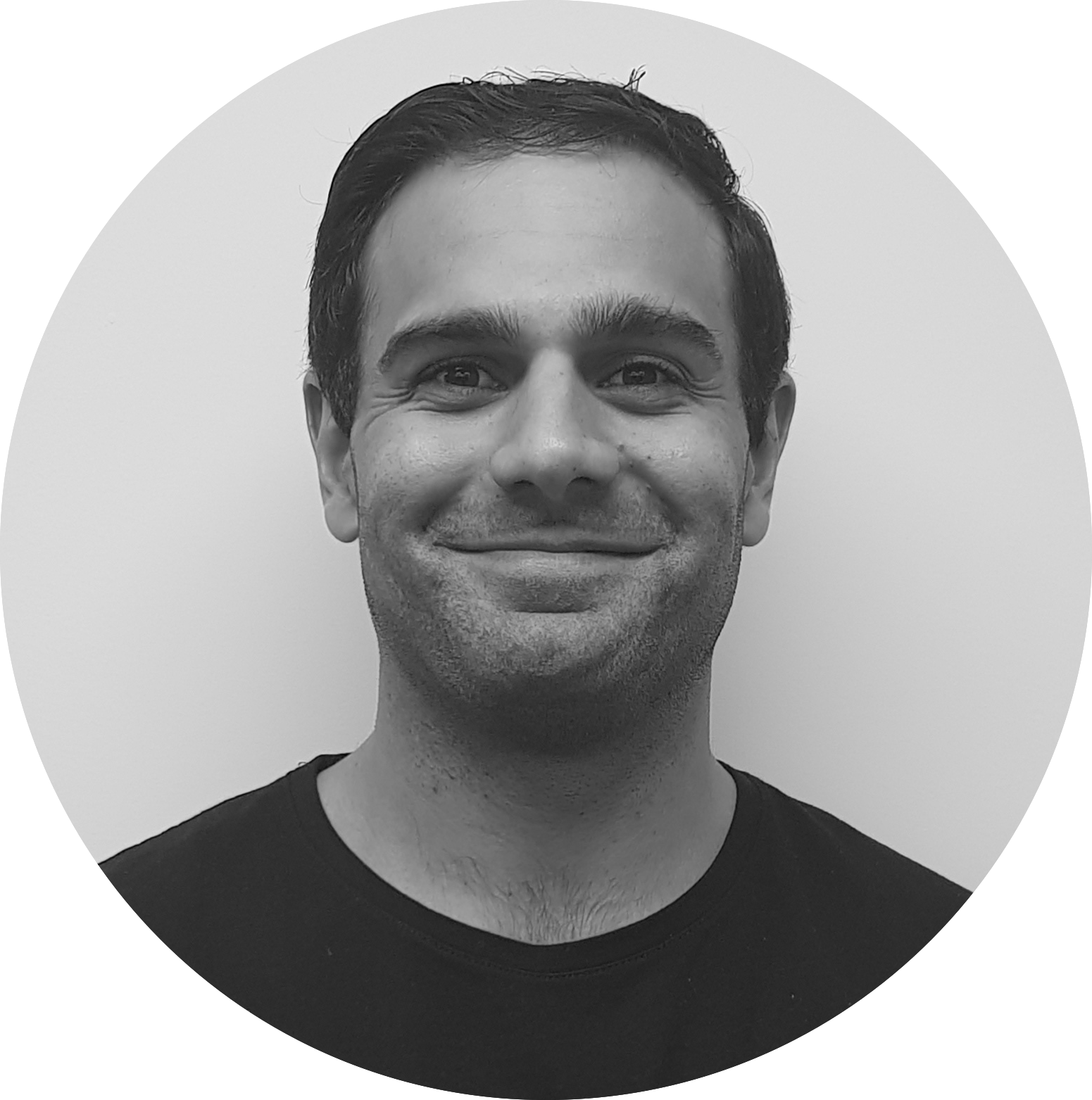 Julian drives our sales activity in Asia Pacific. He is a Wellingtonian who has been away for 6 years but has returned to join the team at Montoux in the Wellington office. Away from work, he spends time with his young family and enjoying New Zealand's great outdoors, ideally with a fishing rod or golf club in hand.

Glen moved from Atlanta, GA to New Zealand in 2008, and having studied biomedical engineering and film, then completed an honours degree in software engineering. In his spare time Glen embraces his creative side, by watching a lot of films - and working on making his own.

Jack joined Montoux after working at Xero, and while he enjoys working in Montoux's smaller team where everyone knows one another, he's really excited to be part of a company on the verge of scaling rapidly, and tackling the challenges that will come along with that growth. Jack enjoys walking the Wellington hills, and experimenting with fermenting his own ginger beer, kombucha and tepache.

Dan initially helped us with a short project on referral from one of Montoux’s board members, but his expertise proved so valuable we invited him to join the team. Dan really enjoys the way Montoux people challenge one another technically, and appreciates that our flexible work environment enables him to spend a little more time at home with his two young children.

Montoux has offices in some of the world's greatest cities (in our not-so-humble opinion).

NYC needs no introduction. It is one of the world's most famous cities with good reason; a cultural melting pot, there's a never-ending list of things to do and see across its many colorful neighborhoods.

Denver is situated one mile above sea level and set against the beautiful Rocky Mountains. It is a vibrant metropolitan with easy access to some of the best outdoor recreation on the planet.

Get in Touch: For more information please contactcareers@montoux.com

Get in touch with us today hello@montoux.com